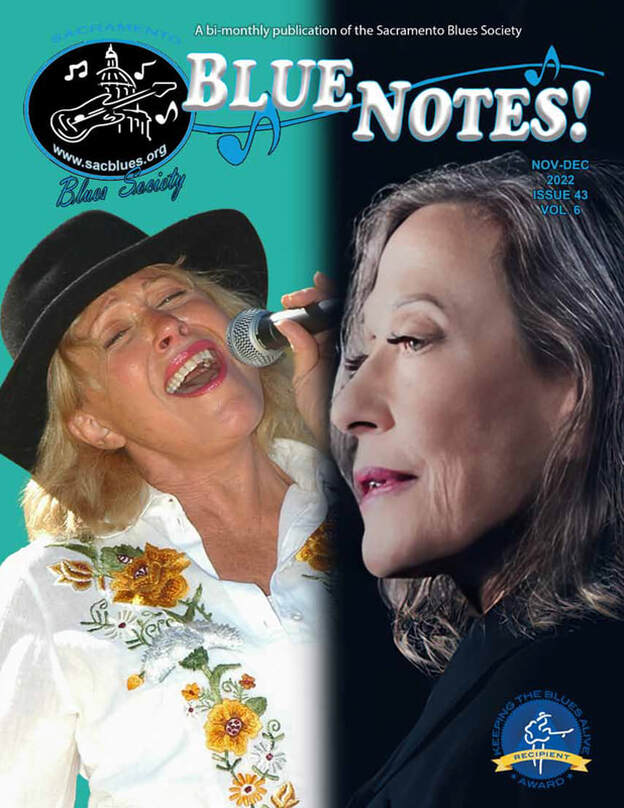 *It is also a record release party for Ace of Blues, her first new album in 17 years!!* Her band is an eight piece band with Mighty Mike Schermer as
her guitarist and musical director. Her new rhythm section is Timm Walker on bass (Elvin Bishop bassist) and William Allums , Jr. on drums ( you
might also know them as the tough section that holds down The Zydeco Flames), and she has a three piece horn section. Here’s a bit about her new record, Ace of Blues.

*Angela Strehli returns with Ace of Blues on November 18th via Antone’s/New West Records. The 12-song set is her first album in over 17 years and was co-produced by Strehli & her husband Bob Brown. For over five decades, the 76-year-old Strehli’s voice has coursed through the genre akin to blood through a heart. Her influence can be felt in the legacy of Antone’s — the iconic Austin blues club she helped found with the late Clifford Antone and where she performed & became friends with the likes of Muddy Waters, Albert
King, Otis Rush, Jimmy Reed, and countless others. Ace of Blues pays tribute to the artists who inspired her throughout her career and features
renditions of songs made famous by Elmore James, Chuck Berry, Muddy Waters, Howlin’ Wolf, Otis Clay and more. It concludes with “SRV,” a beautiful and personal tribute to the late Stevie Ray Vaughan. As the only original on Ace of Blues, the song celebrates their friendship, creative connection, and musical bond with one of the most heartfelt, hypnotic, and hard-hitting
performances on the record.*

A year-end soul-lifting finale to another year. Renew your membership, bring a friend to join. Cocktails, food, vote for the new SBS Board
members, buy your raffle tickets. Dress up, dress down. Wear your boots! We are all in this together.

Yes, there will be a dance floor!

Buddy Guy calls Ace of Blues, “Tough, soulful, and sexy. My kind of blues” while Bonnie Raitt says, “Always a fan, I’m so glad Angela’s back
with a new album, putting her soulful take on this collection that pays tribute to her old blues friends.” Charlie Musselwhite says, “Angela has
just kept getting better. She truly loves and ‘gets’ real deal blues and what it means. It’s great to see her share her blues with us all” while
Maria Muldaur offers, “Her lifelong devotion to the blues is fully realized here! This is an absolute, must-have album for any blues lover.” 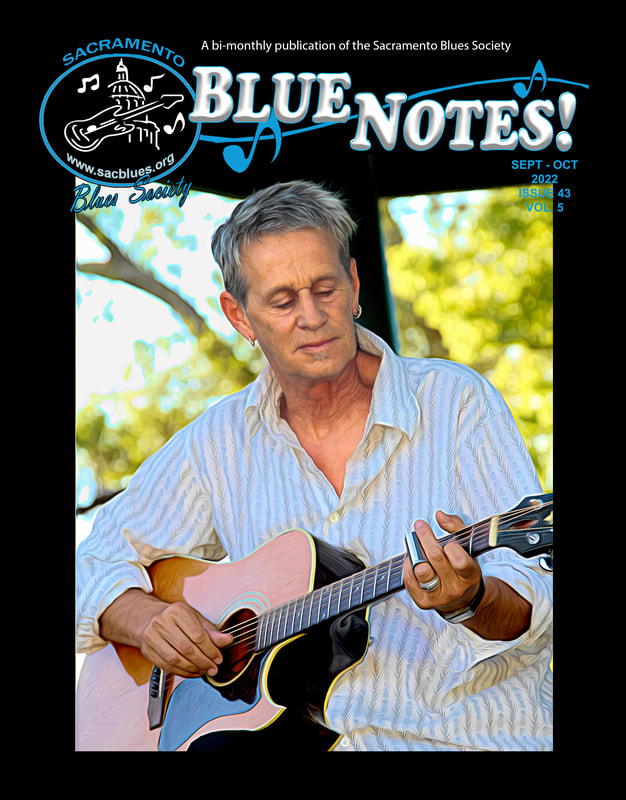 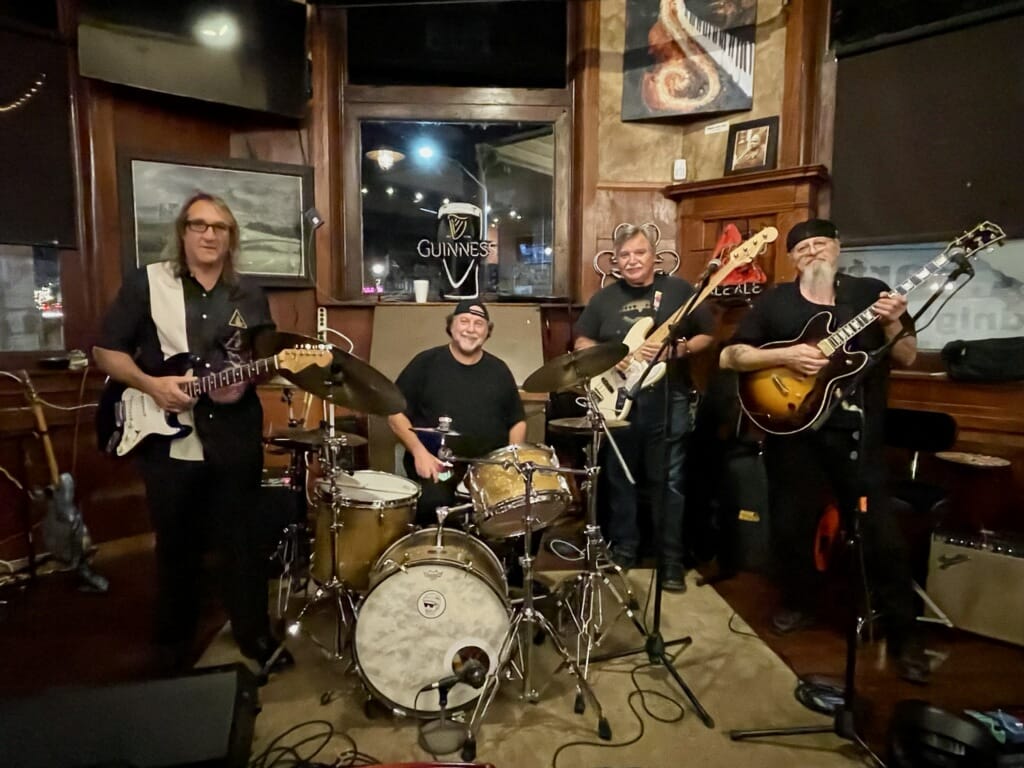 THE BLUE SUNDAY SERIES AT THE TORCH RETURNS ON nov.27, 2022!
​with the papa day blues band

Ken “Obie Dee” Van Cromphaut has been a fixture on the West Coast Music scene for over forty years. With formal training in Classical Music, “Obie Dee” developed from an early age, a love for Gospel Music and Blues. Throughout the years he has donned the hat of composer (ASCAP), session musician, and performing artist. “Obie Dee” has crafted a blend of crystalline guitar tones, searing leads, and raspy vocals into his signature sound.
As a founding member of The BluesExciters (1999-2006), Obie Dee performed at concert and club venues throughout California and Nevada. Obie Dee has performed with the Slim Chance Band, Sleeper, Bonejelly, and Mick Martin and the Blues Rockers (2008-2010)..Obie Dee loves to jam and has been known to frequent jam sessions in the area surrounding his Sacramento home. With numerous television and radio appearances to his credit, Obie Dee is actively involved in many fund-raising events every year. Included in the lists of organizations are Loaves & Fishes, MDA Telethon, the National Multiple Sclerosis Society, Animal Place, Capital Public Radio (NPR), the Sacramento Blues Society, and the Sierra Blues Society. He is an active member of the Sacramento Blues Society.(from Sactown Stars).